Chat accounts will not work here, however you must use an email that exists in chat to sign up. 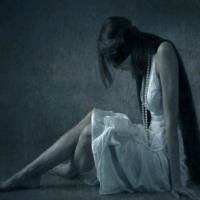 A bit of an odd, random question -- I found I've been banned from a room that I've never played in - at most, I might have idled for a short while as I tested my CUS, but that was it. I'm rarely online, so it struck me as very odd.

Is it at all possible that a recent name I've acquired was banned from someone else who previously held it, and the ban carried over? Or maybe they re-banned the name, even though the ownership is different now, without knowing it? I didn't know if this was a bug, or just the result of human error somewhere.

It looks like you're new here. If you want to get involved, click one of these buttons!